The Lebanese Parliamentary Elections are Over. Now What? 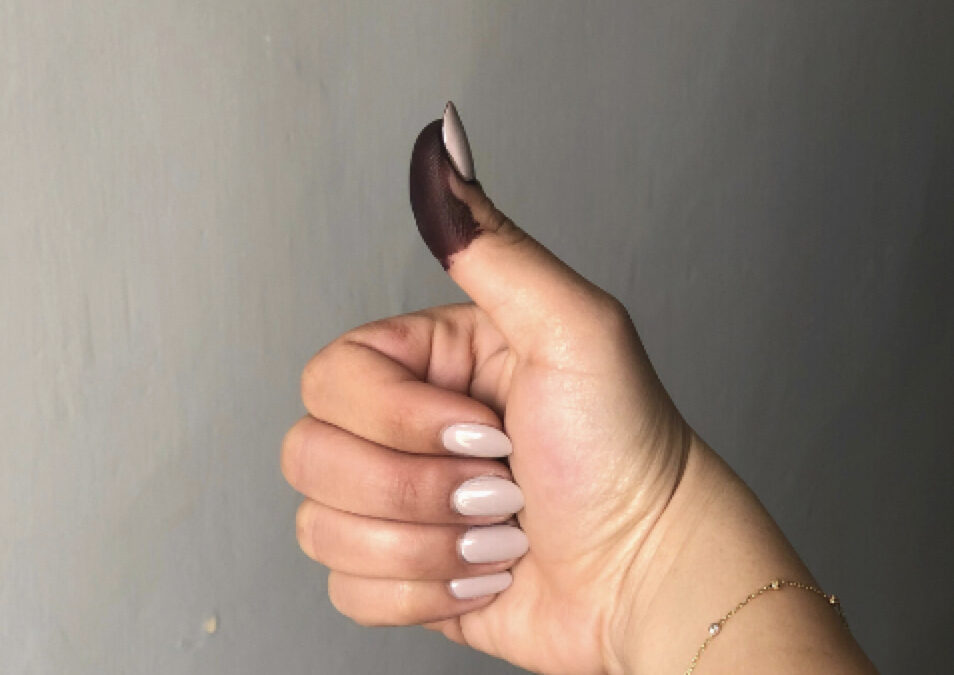 This year’s election season in Lebanon wrapped up when citizens went to the polls on May 15, and oh what a mentally and emotionally exhausting spell it was. Besides the visual onslaught of candidates’ faces looking down on us from rows of giant billboards with their cheesy slogans, I was weighed down by the sense that we might not see the changes badly needed in the country. The political status quo has been disastrous, yet I could not understand what other catastrophe needed to happen to catalyze lasting change. Banking and financial collapse? Historic levels of hyperinflation? Widespread poverty? Mass migration exodus? The largest non-nuclear explosion in history in the heart of Beirut?  What more was needed to stir us to change?

As I combed through the election results, I gathered that things had been shaken. It seems now that the Stockholm Syndrome plaguing us as a people for so many years is starting to fade away. It may have taken all the above to get to that. Better late than never. (You can read more on the elections here).

With that in mind throughout the Lebanese elections, I asked myself how we, as followers of Christ, should responsibly and faithfully engage with politics and public affairs. How are we to move forward after the votes are counted and the democratic dust settles? Is there a Christian way to engage the political processes?