A Movemental Turn in Missions: Thoughts on New Eras and New Wineskins 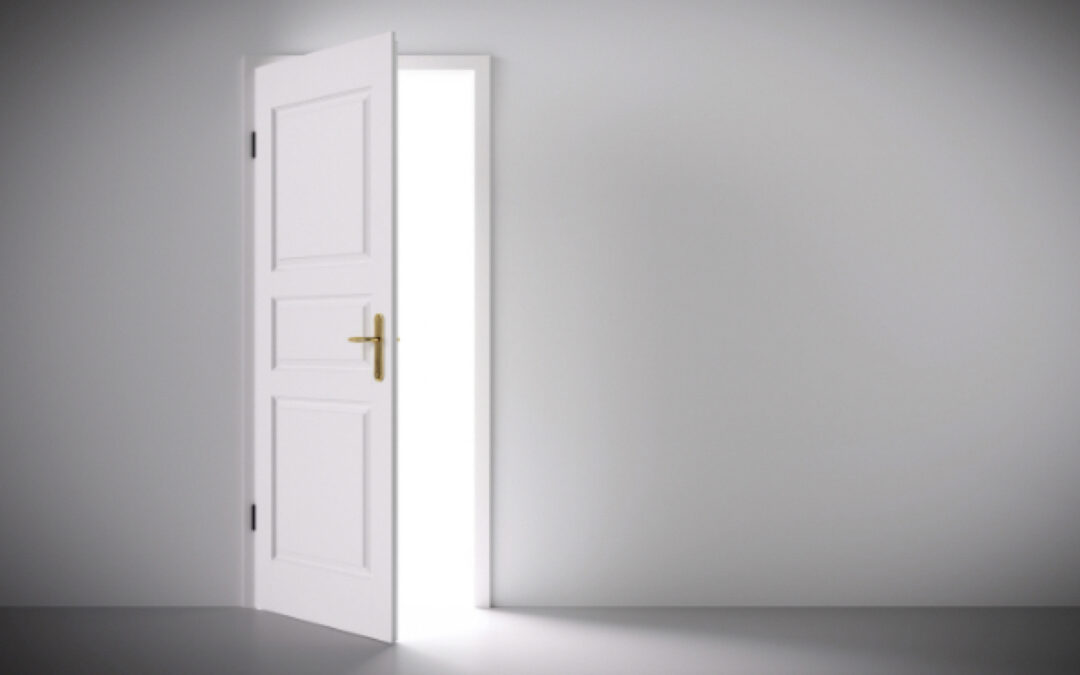 Change is a constant in our world. Especially in the last few years, however, it feels that the pace of change is increasing dramatically. I suspect we all know this intuitively. But, as Christians committed to God’s mission to redeem the nations back to himself, we might less-intuitively know how to make sense of it all.

The 2020s have been more disruptive for the Church than any other time perhaps since WWII. It feels as if the entire decade is poised for massive upheavals on the world stage. Pandemics, wars, natural disasters, disinformation campaigns, and xenophobic nationalisms all create an atmosphere ripe with fear and uncertainty.

It is not all bad news though. Since the 1990s, in the midst of the chaos, has come a breakthrough in world missions: the irruption of disciple making movements in the Majority World. This development has been captured in the volume, Motus Dei: The Movement of God to Disciple the Nations. The scale of the breakthrough, more than 1% of the world’s population (which is currently part of a church planting movement), is staggering.

Continue Reading
← Even Super Moms Need Serious Support The Lebanese Parliamentary Elections are Over. Now What? →