As violence rocked the center of Beirut again and as I have watched the crisis in Syria unfold with all its horrors, I’ve wondered where does God fit into all of this? The fear and anxiety is palpable. The political narrative has changed from a people genuinely desiring freedom, to one of a battle for dominance between the regional powers backed by their international supporters.

Yet in the middle of all this there is a different reality – one of a church and community of faith trapped in between, and anguished about its future. This is best portrayed by very different stories of two Syrian pastors.

As the intense fighting and shelling inched closer to his home, a pastor in one of the besieged cities talked about his struggle– as to whether he should stay to continue ministering, or whether he should take his family and flee. It is so easy for us to judge what he should do from the comforts of where we are – but we have no idea of the terror and fear from the fighting that is engulfing these cities. At the same time, I hear stories from another pastor in a different city who visits displaced families who spend their day begging for food. At night he goes to the park to find families who are sleeping under the trees, whose children have barely eaten for days. He recounts how the children hungrily devour the food that he brings. He talks about the brokenness and desperation he encounters when he asks if he can pray for them, and about the demand for Bibles from the majority community that he is unable to keep up with.

Is there a theology, an understanding of God that ties the two stories together – that a church under siege can make sense of? Our Creeds and teaching focus on the triumphant victory of God and the blessings on those who follow Him. Yet these ring hollow and are so far removed from what the church in the region is experiencing, as the Creeds have nothing to say of how to live in the midst of darkness and oppression. Philip Jenkins reminds us in The Lost History of Christianity that churches sometimes die and communities of faith are decimated.

On one occasion when the people of God had rebelled, God sought to destroy them completely. Moses reminds God that they are His people, “If your presence will not go with me, do not bring us up from here. For how shall it be known that I have found favor in your sight, I and your people? Is it not in your going with us, so that we are distinct, I and your people, from every other people on the face of the earth?” Ex 33:15-16 (ESV). It was the presence of God that was central in Moses’ theology.

For a besieged church, anguished and uncertain about its future, it is this understanding of Immanuel, God with us, that is so unique and distinct from all the other faiths. The very presence of the living God comforts and sustains them. Yet it is also this very Presence that draws others to know and experience such a God.

The German theologian, Jürgen Moltmann, writes about the crucified God. He refers to the Jewish Rabbi Abraham Heschel’s concept of the pathos of God, a pathos that is not what he calls the “irrational human emotions”, but about a God who is affected by events, human actions and suffering in history. Moltmann writes, “He is affected by them because he is interested in his creation, his people…” This pathos is contrasted with the apatheia of the gods, their inability to feel or their incapability of being influenced, that Judaism and early Christianity encountered in the religions of the ancient world. Centuries later the Church encountered Islam, where God was not one who suffers and therefore could not deal with the problem of human suffering. For most people God remains distant and uncaring.

The first understanding of Immanuel is that God is not distant but comforts us in the valley of the shadow of death (Ps. 23). He calls Himself the God of all comfort (II Cor. 1: 3-5). The pastor and his church who wonder whether they should flee or not, need to know that whatever their decision, God is present and walks with them.

The second implication is that the Church needs to live out the reality of the living God in their midst. Unfortunately, throughout history the besieged church has tended to withdraw into itself during times of crisis. Bishop Kenneth Cragg tells the story of Robert Curzon, the English traveler, who while visiting a monastery in Lebanon in 1849 looking for ancient manuscripts recalls a meal with the monks. “I have been quietly dining in a monastery when shouts have been heard and shots have been fired against the stout bulwarks of the outer walls … which had but little effect in altering the monotonous cadence in which one of the brotherhood read a homily of St. Chrysostom from the pulpit … in the refectory.” The massive walls kept out the world and its violence, and the Faith and the faithful were preserved.

Miroslav Volf instead writes from his experience in the Balkans, where the neutrality of the international community removed any moral restraint that there may have been, resulting in the massacres that ensued. While there may be a place for political neutrality, there is no excuse for being morally neutral. He writes, “Is neutrality the proper stance, however? For those who stand in the prophetic and apostolic traditions of the Scriptures, no neutrality is in fact admissible. These people hear the groans of the suffering, take a stance, and act”. The church in the midst of oppression has to be a voice for justice and a channel of compassion.

The strange paradox on this side of eternity is that the victory of God is not that the Church is triumphant, but that God enters into the darkness and walks with His people. 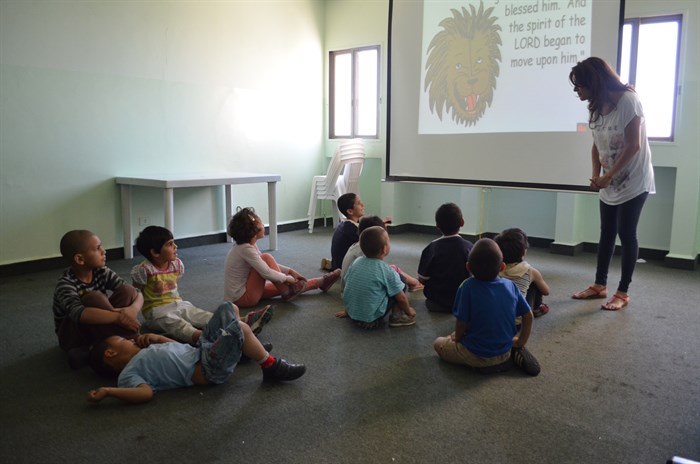 Seeing the Need, Serving the Stateless 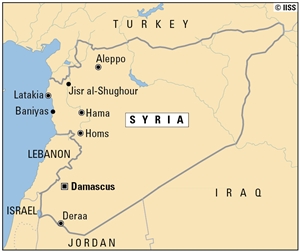 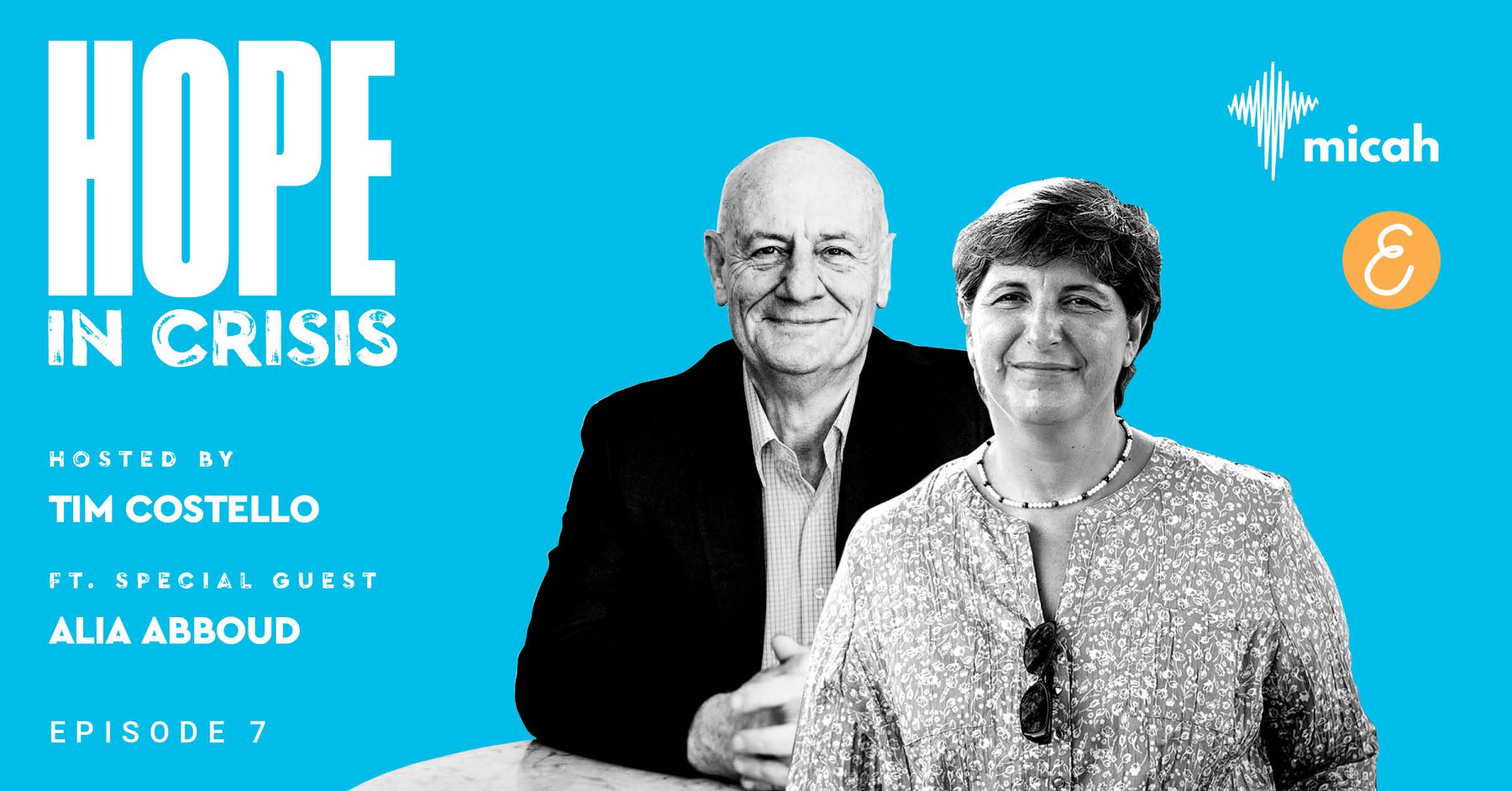 Alia Abboud – How the Church in Lebanon has emerged through Crisis