When Education Becomes a Luxury 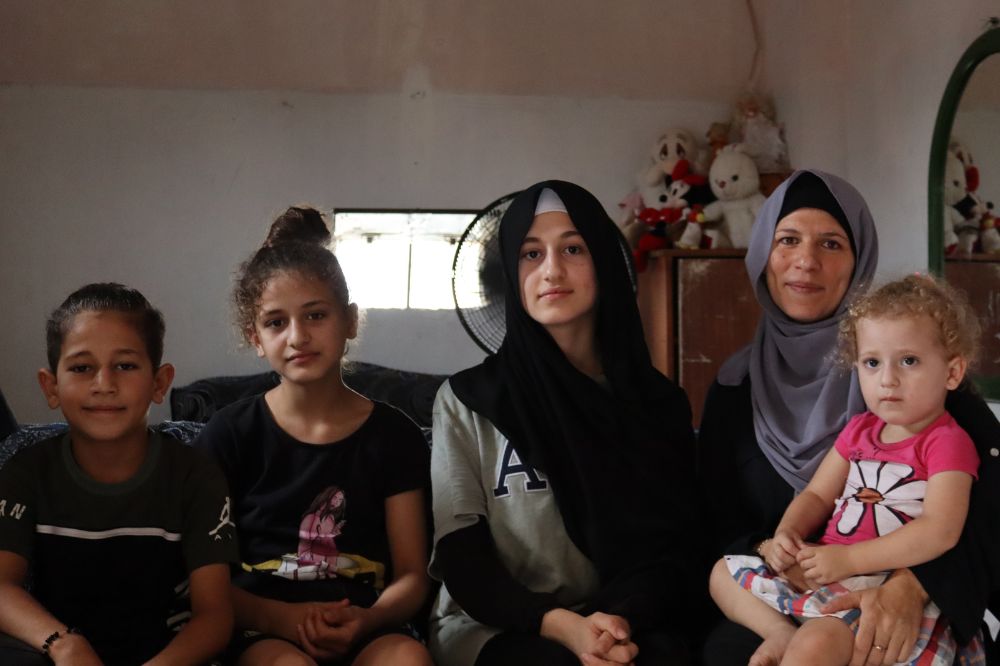 Back to school period isn’t the same for everyone. Perhaps, for you it reminds you of the anxiety of finishing summer. For some kids, it’s the excitement for buying new stationery and backpacks. Yet we live at a time where we can’t deny the significance of education, and the reality that education isn’t available for everyone to obtain.

A Syrian family was displaced due to the war in Idlib. After the war began, the family moved to Lebanon in 2013 and has been living here ever since. The parents and their four children have been living in one room placed over the roof of a building. This one room without a kitchen or a fridge serves as the bedroom, the study, and play space for the children, and it’s also where they sleep, eat, fight, and celebrate.

“We’ve been in this situation for the past nine years. In these nine years, we have died thousands of times. Although we are alive, we are dead. We don’t go out or do anything. I feel like I’m in prison… It’s an emotional stress, more than you can imagine,” said Fawaz*, the father.

The other two eldest sons don’t stay with the family; they sleep in the same place where they work. One works as a mechanic and the other works at a restaurant. The two provide money for the family, yet it is barely enough for rent and electricity. The father said that it’s a crisis if any of the kids get sick or need a prescribed medication because they can’t afford any of it. As for the mother, Hana*, she is now pregnant with her seventh child. Sadly, she doesn’t have a pregnant belly since she can’t buy the vitamins needed for the growth of the baby.