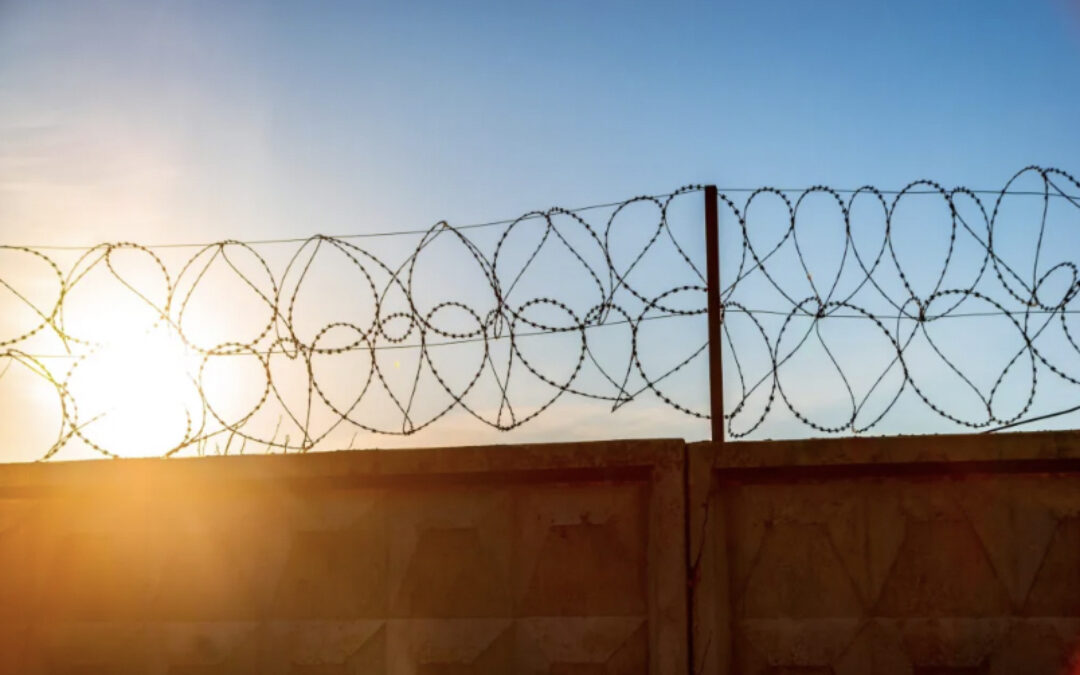 It’s voting time again in Lebanon! The upcoming May 15 parliamentary election gives those who have been blasted, devalued, robbed, and neglected a chance to steer the direction of the state. This is a democratic ritual here and other countries; a testimony to the value of republican political participation. But elections also remind us of a rigid type of exclusion embedded within a world delineating people from one another. National borders surround territories and encircle every individual on the face of the earth. Their increasing fluidity and personalization perpetuate dynamics of human division in ways that I find highly problematic to biblical faith.

The localized divisiveness of nation-states is clearly seen between my officemate and me. We’re buddies who share the same workspace, live in the same country, and endure impacts of the same confluence of crises. But we are not the same. He’s a national and I’m a foreigner. On May 15 he will express his political will at the ballot box while I casually observe what unfolds in Lebanon. (Of course, the script flips outside of Lebanon where my passport elevates my standing in front of the world to levels my officemate can only dream of.)

Lebanon, like every nation-state, is split down national lines. Election results affect all but not all are allowed to participate. This is completely normal in the political ordering of the world- although noncitizen voting is not without precedent. People dwell within the same states but massive boundaries constantly crisscross them. Borders drawn on the ground and written in laws define who we are by technically assigning insiders from outsiders, nationals from foreigners. Though nation-state boundaries are purely worldly, their impact reaches profoundly into chambers of Christian thinking and practice. This must give us pause.

Continue Reading
← Not again, Lord! From Lebanon to Ukraine: Relying on the Lord →