Since March, 2011, 22 months ago, the lives of Syrian citizens have been filled with heartache, pain, and extreme loss. Imagine losing your family members to targeted killings, abandoning everything you own, and being displaced to a tent in a refugee camp in a foreign country. Many families are separated, wondering where their loved ones are. According to the UN, this is now the case for over 700,000 men, women, and children. This is greater than the population of Boston, Seattle, or Denver. Thus far, over 60,000 Syrians have been brutally killed in their homes and in the streets since this uprising began, with the number rising daily. This is equivalent to the entire city of Flagstaff, Arizona being killed. Lakhdar Brahimi, the UN envoy to Syria, stated this week that the country is disintegrating. “The country is breaking up before everyone’s eyes.”

In desperation and sheer horror, Syrians have been fleeing to nearby countries to escape the wrath of their own government. They flee with only the clothes on their backs and with no idea what the future holds. Destitute and quite hopeless, they are now at the mercy of overcrowded, undersupplied refugee camps.

Today in Lebanon there are 157,139 Syrian refugees, as well as nearly 69,000 who await UN processing. In total, that is almost a quarter of a million destitute people arriving in this small country. Imagine the entire population of Birmingham, Alabama arriving in your area with nothing but the clothes on their back. “The needs are enormous, we can’t get to everyone fast enough,” says Ninette Kelley, representative for the UN High Commissioner for Refugees. Our sources are reporting even higher numbers, including thousands of Syrians in Lebanon who are unregistered.

What a time to let Muslims experience the Lord’s hope and light! And that is exactly what Lebanese Baptists are doing. Under the leadership of Rupen Das of LSESD, food, medicines, and other essential relief supplies are being provided to the refugees. And with these is the hope of the Lord Jesus Christ. Through Rupen and his team, Syrians are hearing about the love and power of Jesus Christ. Lebanese Baptists have demonstrated in the past that our response in the name of Christ proves our love for these suffering and helpless people. They are both showing and speaking the love of Christ in this serious time of need. Indeed, they are ministering grace in a time when worldly grace is scarce. We applaud the Lebanese Baptists for the tireless and courageous service in the Lord’s name, but they need tangible support. The urgency of this need cannot be overstated. Our Lebanese brothers and sisters are pouring everything they can into this situation.

What should we do? If you would like to contribute to their efforts, please contact MEBO today, either to give online or to send a check earmarked “Syrian relief” for this work. 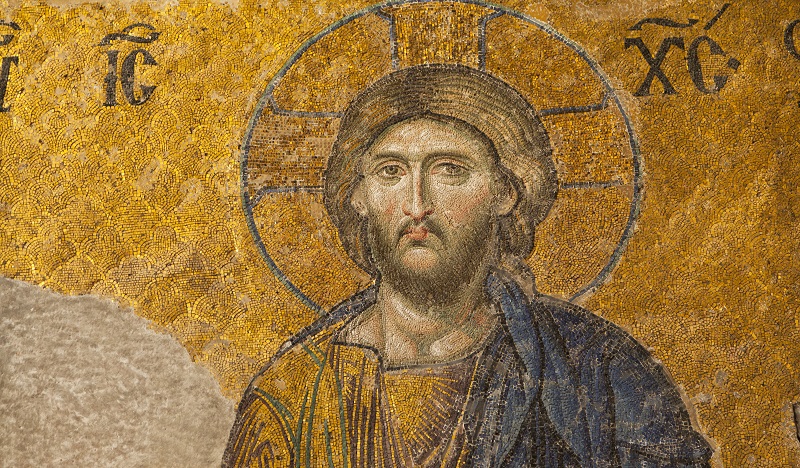 What’s in a Name?: A Case for Using ‘Isa in Arabic Translations of the Bible 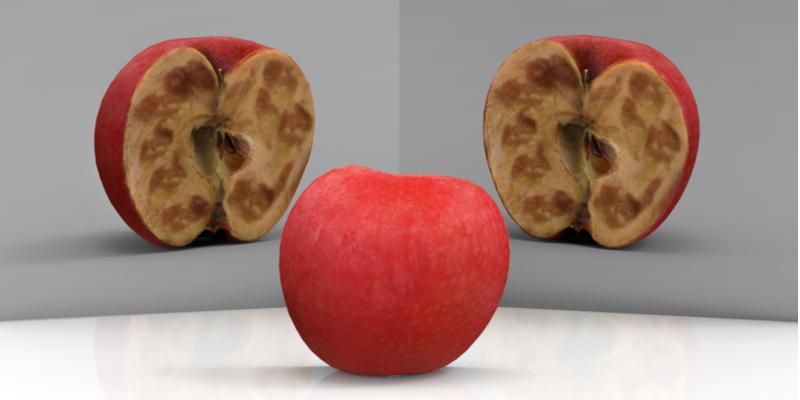 Are We Living Double Lives?: Sex, Money, Power, and the Gospel