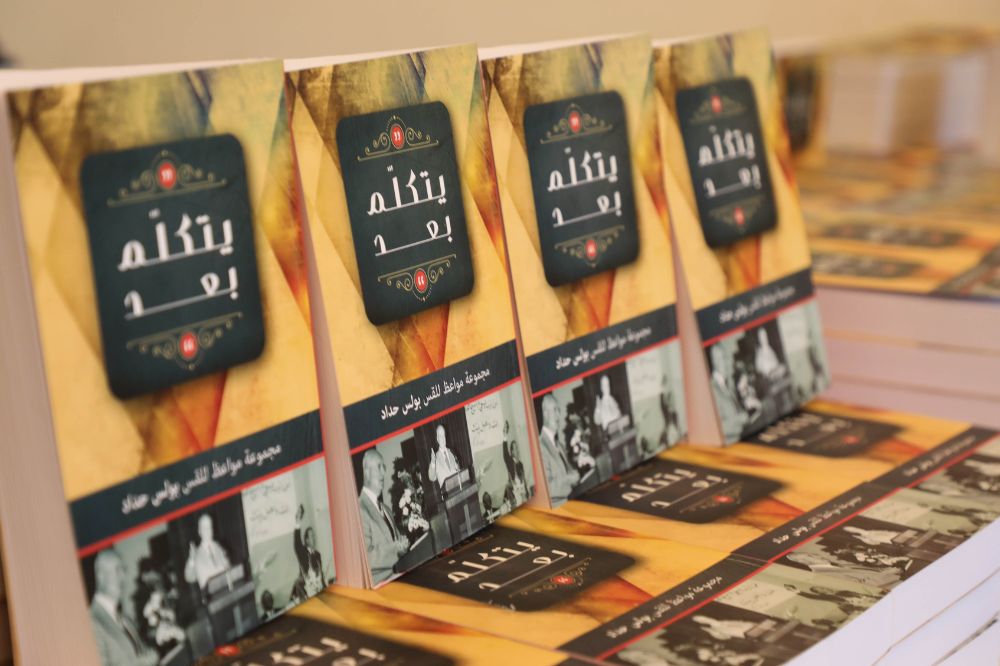 By Lena Costa, daughter of Rev. Haddad and wife of Nabil Costa

The year was 1996. After a shift in mission focus from organizations abroad, it seemed certain that some Baptist ministries would have to close their doors. The land and the offices where LSESD now stands, where countless hours and relationships were built, might all disappear too.

Well, not if my father, Reverend Boulos Haddad, had anything to say about it.

He was one of the few Lebanese Baptist leaders who called for a meeting to discuss the opportunity to hand over of the ministries to a local Baptist body. As a minority religious group in Lebanon, these properties were essential to training and caring for the community. Without a place for us to meet or a school like Beirut Baptist School, I wonder how different Lebanon would be today?

On January 21, 1997, a founding committee for establishing a Baptist Society was formed composed of 7 members, and I proudly remember that my father was one of them. He then participated in drafting the charter of LSESD with its original constitution and by-laws.