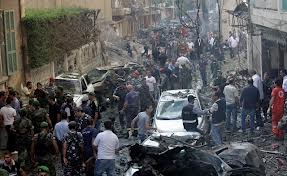 On the afternoon of October 19th, I was in Beirut working with our partners at the Lebanese Society for Education and Social Development (LSESD).  While in a meeting with Alia Abboud, someone knocked at the door to say that a bomb had gone off in downtown Beirut.  As soon as we learned that it went off in Ashrafieh, Alia grabbed the phone, saying that her niece and nephew both walk through that area every day going to and from school.  She quickly called to determine that they were safe, a look of relief spreading across her face once she received confirmation.  For the remainder of the afternoon, I watched other colleagues register their concern, first until they knew that all of their family members and friends were safe, and later as they took in the gravity of what had happened to their country that so desperately wants to remain free from sectarian strife and any spillover from the civil war in Syria.

On my first trip to Lebanon in 1998 to work alongside Nabil Costa and his newly formed LSESD team for several days, I witnessed the joy expressed to me several times by on older gentleman who was fond of saying, “We sure are enjoying the peace!”  While I certainly appreciated what he was saying, there was no way for me to adequately empathize or identify with his sentiment, since I had never experienced anything close to what he and the entire nation had lived through during 15 years of civil war (between 1975-90).  During that war, some 120,000 Lebanese were killed and more than 1 million wounded in a country with a population of only 5 million!

That night, Nabil came in to dinner and announced that I could not leave as scheduled the next morning on my 7:55 AM flight to Atlanta via Paris because he did not want to send anyone on the roads to the airport during the early morning hours when it was still dark and tensions from that day’s bombing remained high.  I was able to change to an afternoon flight, so I had no issue in leaving and never felt any personal stress about being in Beirut with our friends and co-workers.  I sent Nabil a note from Paris saying that I felt a little guilty leaving, but I knew my role is back in the USA, and I did not want to create more trouble for him having to look after the well being of another foreigner.

Still, as I reflected during my trip home and after safe arrival back with my family, I was convicted to re-double my prayer efforts for Lebanon and the work of our partners as they continue to toil with such a high level of dedication and commitment.  It also makes me feel more than ever the sense of urgency to tell of the great work being done for the cause of equipping Christian leaders to reach the Arab world and to help find the resources needed to support those efforts. 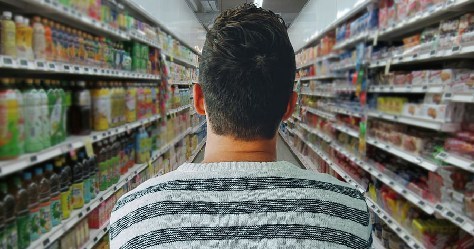 On Tuna, Faith, and the Economy!

Rosette: The Journey to Forgiveness 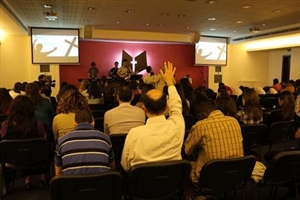