BEIRUT: Try to imagine a young woman in a crowded Middle Eastern café reading an Arabic translation of a John MacArthur or Francine Rivers classic on her smart phone. Picture several pastors-in-training sharing a theological resource on an e-reader in a mountain village in North Africa. Envision a recently paralyzed teenager in Egypt gaining access to a book by Joni Eareckson Tada in Arabic on his or her iPad. These scenes are becoming reality for the first time in history. In a region of the world where access to Christian books is limited, an appealing teal-colored app and e-book store called Konooz is emerging on the scene. 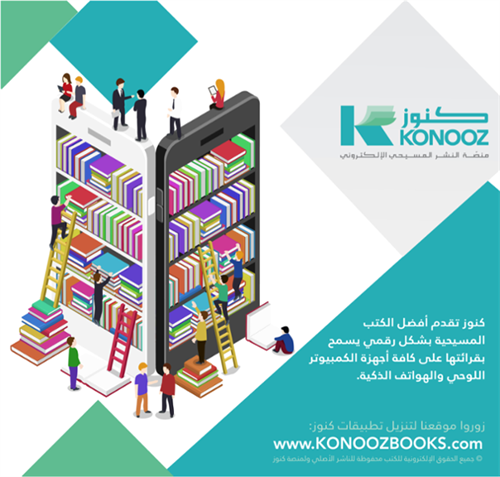 Social media marketing like this is a powerful way to spread the word about Konooz.

Konooz is the brainchild of a team that is passionate about enriching the collective Arabic library with good, life-giving resources. They’re so convinced of the value of the books they’re making digitally accessible, in fact, that they titled the project “Treasures” (konooz). Over the last decade, Dar Manhal Al Hayat (which means Source of Life) Christian publishing house has been at the forefront of innovation, seeking to address unmet needs in the Arab World. They’ve done the hard work of translating solid Christian resources from English to Arabic.  They’ve cultivated writing projects authored by local writers and scholars, creating new resources in the Arabic language. They’ve partnered with the Arab Baptist Theological Seminary to help fill the vacuum of theological resources available in the Middle East and North Africa. And with the publication of almost 100 titles in less than ten years, Dar Manhal Al Hayat (DMAH) has created a name for itself, emerging as the only Evangelical publishing house in Lebanon to grow beyond the printing of Bibles to publishing books on a variety of Christian topics.

Perhaps in the West we struggle to grasp what life would be like without access to Christian books on family and parenting, spiritual growth, or apologetics in our own language. This has been reality, however, for many of our brothers and sisters in Christ in the Middle East and North Africa.  But DMAH has worked hard to publish books on the topics listed above, as well as biographies, Christian novels, resources for women, and even an exciting Action Bible for kids. The colorful, illustrated Action Bible has been distributed by the thousands to children around the Arab world, most recently among refugee populations. Yet despite the immense progress made toward putting Christian publications in the hands of those who are seeking them, DMAH resources were still inaccessible to many Arabic-speakers until the creation of Konooz. 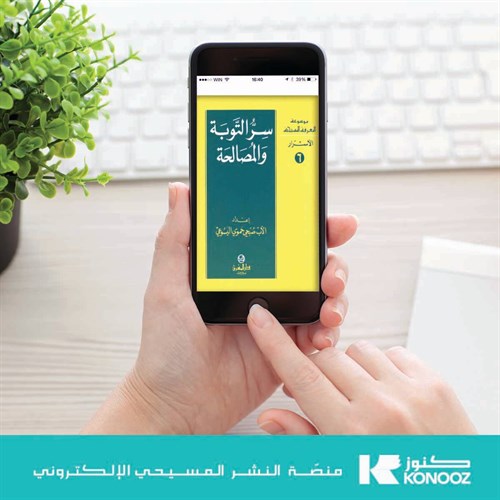 A book on the topic of “repentance and reconciliation” is accessed in e-form on a smartphone.

Through Konooz, individuals in Arab countries like Lebanon, Saudi Arabia, Algeria, and Egypt, or Arabic-speakers living in Brazil, Australia, or Florida, can privately access Christian resources by simply downloading an app on their smart phone, tablet, or computer. And the vision for Konooz goes beyond making DMAH publications accessible electronically.  They are seeking partnerships with other Christian publishing houses in the Arab World, casting the vision for the still unconventional move toward e-books*, and helping to convert these publications to a format accessible through Konooz.

Pioneering Konooz and continuing to offer traditional forms of publishing, for the good of the Middle East and North Africa, is truly a ministry. DMAH is a non-profit organization, and typically the high cost of translating, editing, and printing a book (and then converting it to e-reader form) is not recovered when the book is published. But the need for hope-giving, Church-equipping resources in the Arabic language continues to grow, and the passion and vision of the DMAH team remain steadfast. This team is working hard and innovating creatively to serve the Arab world. Will you partner with them as they harness new technologies so that life-giving resources can reach readers who’ve never had access to them before? 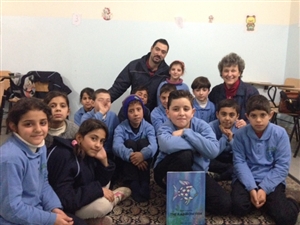 Using Your Gifts for God’s Glory 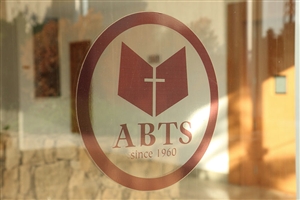 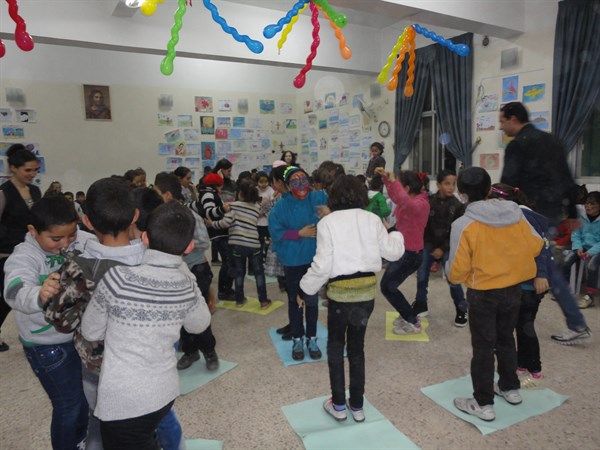 “Child Friendly Spaces” for Children Affected by the Crisis in Syria