2020 will undoubtedly be remembered as a year unlike any other in history. The level of unpredictability and uncertainty on a global scale has reminded us what it means to be a people marked by hope, and gratitude for long-standing relationships with our brothers and sisters in Lebanon as well as those who prayerfully and financially support the work in the Middle East.

Considering history, this year also marks the 20th anniversary of our partnership with LSESD and the family of ministries. Originally called “Friends of LSESD,” in the 1950s and ‘60s the vision and efforts of American missionaries led to the creation of Beirut Baptist School (BBS), the Arab Baptist Theological Seminary (ABTS), and the Baptist publishing house, Dar Manhal al-Hayat (DMAH). Our new shared logo that will be used jointly by MEBO/LSESD represents our vision, mission, and strong relationship with LSESD.

The meaning behind a fruitful olive branch

The olive tree is first mentioned in Scripture when the dove returned to Noah’s ark carrying an olive branch in its beak as a sign of hope (Gen 8:11). Since then, it has also become known as a symbol of peace. As God’s adopted children, we are called to be peacemakers (Matt 5:9) who carry God’s peace, which is made available to us through Jesus Christ.

The number three is indicative of our God who is a Trinity. The three fruit also represent spiritual, social, and educational development carried out by the programs in Lebanon and surrounding regions and is also the main foci of the organization: Empowering the church, Relief and Development, and Inclusive Education

The seven leaves which are connected to the branch represent MEBO as the supporting organization in the US and the 6 ministries as the hands and feet of Jesus through the church in the Middle East. The leaves attached to the branch are significant and reminds us that we, as the branch, are dependent on the Vine if we are to bear fruit for the glory of God (John 15:5).

As we move forward as one family of ministries seeking to strengthen the witness of the church, this new logo marks a fresh start in 2021, a renewed commitment to abide in the Vine and be unified in the mission of empowering the church in the Middle East to communicate the Good News of Jesus Christ through outreach, education, and love of neighbor.

Lead us not into Temptation BUT DELIVER US FROM EVIL 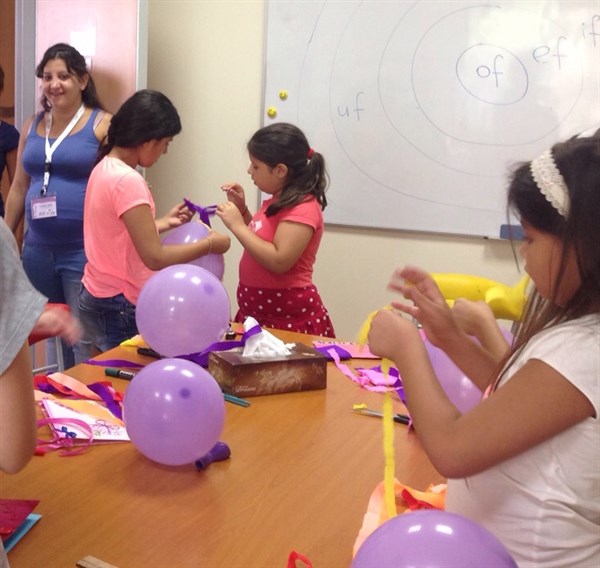 Multiplying Compassion for Special Needs Children through a Strategic Summer