BEIRUT: As another graduation weekend at the Arab Baptist Theological Seminary finds students and their families returning to minister across the Middle East and North Africa, it is evident that the seminary community doesn’t only impact the men and women who are enrolled there. Their children, whose room, board, and school tuition is fully supported by seminary scholarships just like their parents, will never forget the chapter of their lives spent as part of the ABTS community. One particular little girl, Sosannah, is an example of this reality.

Sosannah and her mother, Susan, near student housing at ABTS

Sosannah’s mother describes her as having a “special, distinctive personality,” and as a child “older than her age.” She will turn 11 as her family settles back into life and ministry in Egypt this summer. She was eight years old when she moved with them to Lebanon. While her parents embarked on a journey of theological education and ministry training, her challenge was to enter the rigors of the Lebanese school system. The expectations of English proficiency proved to be a major hurdle.

This challenge, however, became part of the testimony of God’s faithfulness that she and her parents take with them as they finish this season of their lives. During their family’s special Saturday morning routine of prayer together, her parents were surprised by the maturity of her prayers and by how she faced the challenges that her family encountered together. It was with this attitude that Sosannah worked hard to master the English necessary for her education in Lebanon.

As she sought His help with her parents, one of the ways God revealed His faithfulness to Sosannah was by his provision in her life through the love of the seminary community. Sosannah met Stephanie, the wife of an ABTS faculty member, on the first day her family arrived at the seminary. Stephanie spent time helping Sosannah with her homework and watched her work hard to overcome the obstacle of language to her success. Stephanie describes Sosannah as “a strong young lady with a servant’s heart, like her momma.” 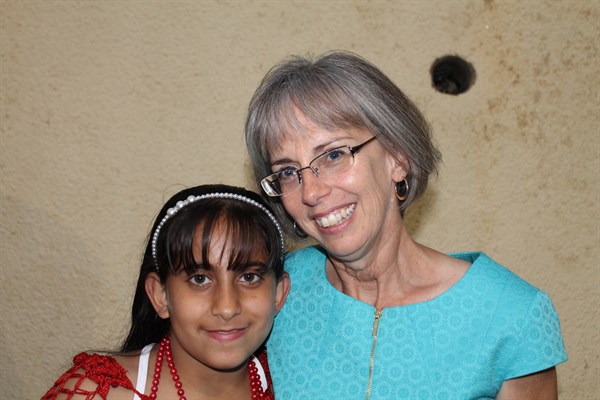 As one of the oldest children on the seminary campus, Sosannah helped to lead a small group Bible study for the other children there. Stephanie, with affection that evidenced the special friendship God had created between them, said “It was incredible how well prepared they were with songs and Bible readings and questions!”

Graduation at ABTS, like many graduations, is characterized by bittersweet anticipation, sorrow, excitement, and gratitude as friends say farewell and families leave Lebanon to engage in ministry around the Arab world. After goodbyes were exchanged with Sosannah and her parents, Stephanie commented, “What a gift it is to be in relationship with these students. They are His workmanship, and so are we.”

What does God have in store for Sosannah, after the years that provided not only her parents, but her young self with growth and even ministry experience? She is God’s workmanship, indeed. As she looks back over her family’s three-year journey at Arab Baptist Theological Seminary, Sosannah remembers and expresses in effortless English, “God stayed with us these three years. He is always staying with us.” 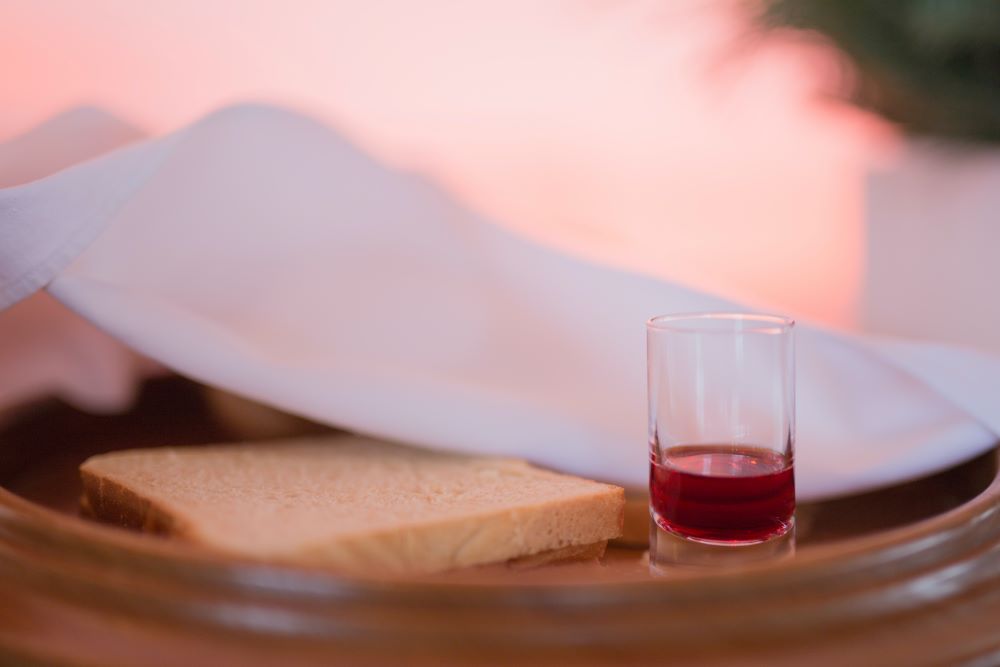 Blessed Are Those Who Hunger and Thirst for Righteousness, for They Will Be Filled 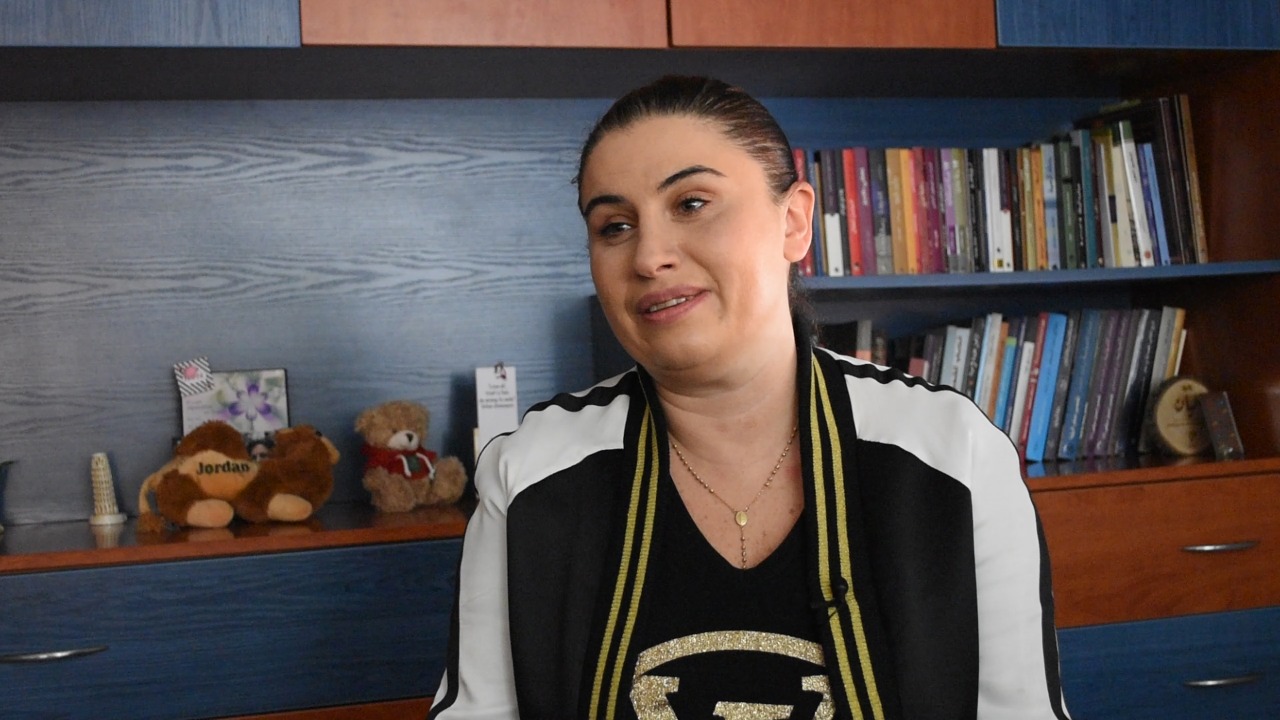 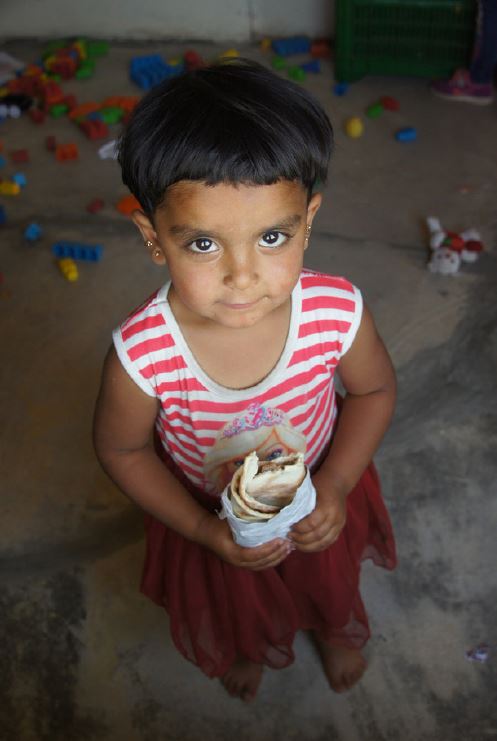 Help get them their monthly food