BEIRUT: In March 2011 the Syrian crisis began displacing over 12 million individuals, 1.2 million of whom fled to Lebanon, with women and girls constituting the majority. The ongoing and prolonged Syrian crisis did not only strip Syrians from their normal lives, but also augmented existing negative issues such as gender-based violence (GBV). Syrian women and girls coming to Lebanon are at increased risk of multiple forms of violence due to forced displacement, separation from families, the inability to safely access services and generalized insecurity such as having to live in unplanned and overcrowded refugee settlements with minimal privacy.  Acts of GBV include, but are not limited to, rape and sexual violence, trafficking, intimate partner violence (IPV), forced and early marriage, and survival sex. During times of conflict, GBV committed against women significantly increases.

This horrifying reality was further brought to life in a series of Focus Group Discussions (FGDs) around gender relations recently conducted by LSESD staff with Syrian refugees residing in Lebanon.  Among other factors, both male and female participants described how levels of GBV have been exacerbated by the stress placed on families due to the lack of available income and the inability to provide for their most basic needs. One Syrian woman shared in vivid terms the nightmare that she and her family are currently living: “I rarely sleep. I get so scared he might hurt me or my children. One day, he had to borrow money to pay for rent. The person who lent us the money wanted his money back. My husband drank, and I woke up at 3 in the morning and I saw my husband standing over me with a knife in his hands. Regardless of all that, I still always smile. I sacrifice for the sake of my children.”

As stated by another Syrian refugee participant, “There is no household that does not suffer from abuse, even if only verbal.” 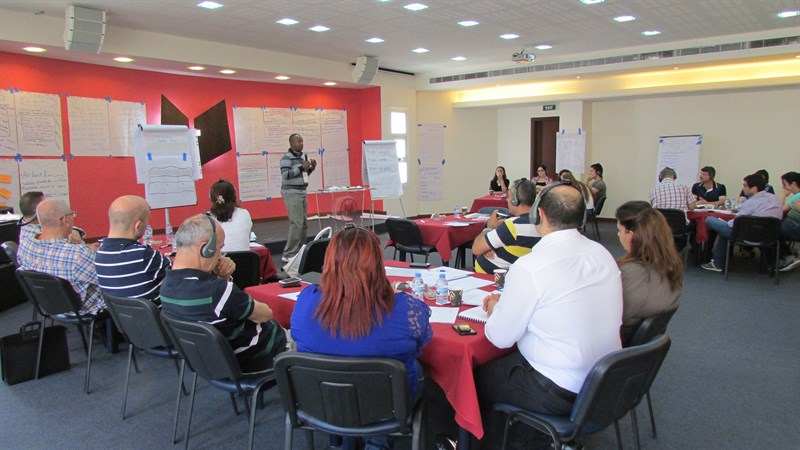 LSESD, MEBO’s partner in Lebanon, is aware of the dire need to act, to raise awareness, and to respond to GBV. Consequently, a workshop planned and conducted in partnership with World Vision was held on July 9-11 at the Arab Baptist Theological Seminary (ABTS).  The Channels of Hope model, developed and piloted by World Vision International over the last decade, has been adapted to address gender issues through Biblical and Christian interpretation. The aim of the workshop was to educate, sensitize, and catalyze faith leaders and their congregations on the local gender-related issues in their own community, and to provide them with the right tools to equip them to become more involved with relevant partners and initiatives in the society around them. At the workshop, attendees discussed technical information, as well as social and cultural dilemmas, including gender-based violence. Additionally, issues on faith, the understanding of how God created human beings in harmony, how this harmony was distorted, and how restoration of harmony is made possible were some of the main topics addressed.

Nine of LSESD’s Relief and Development partners were able to participate in this workshop, and their constant thanks and positive feedback at the end of the sessions evidenced that it was truly an impactful and meaningful investment in these faith leaders. As a practical follow-up, each of these partners will be encouraged to implement their own strategies on how to best address GBV within their own communities and how to promote gender equality based on biblical interpretations. This workshop served as a significant stepping-stone into LSESD’s future plans of responding to GBV and reaching out to the refugee community with a helping-hand, portraying the unconditional love of Christ.

ONE MOM’S TEMPTATION TO DENY HER SON 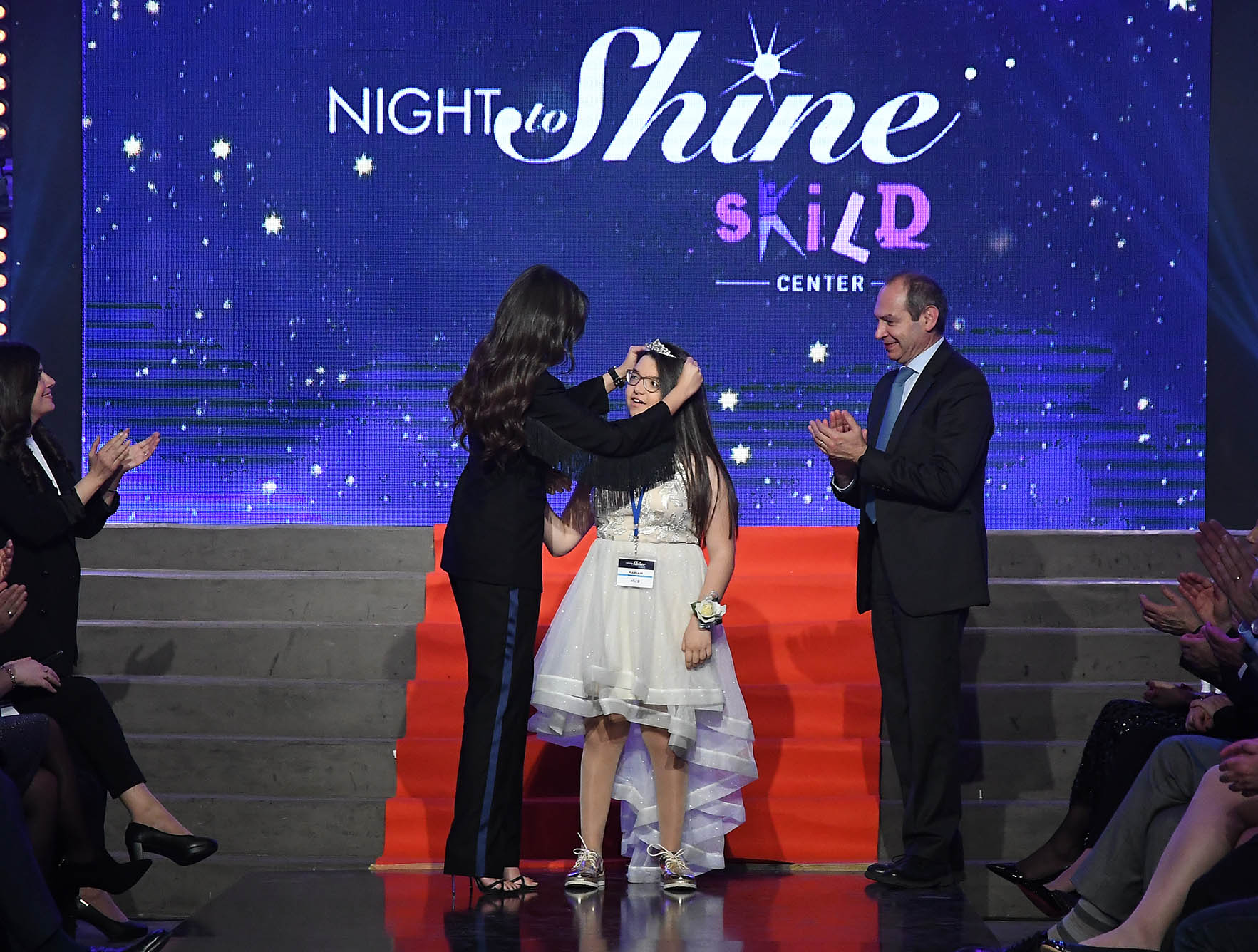 A Night to Shine: Encouragements Along the Way

Go on a Virtual Missions Trip!