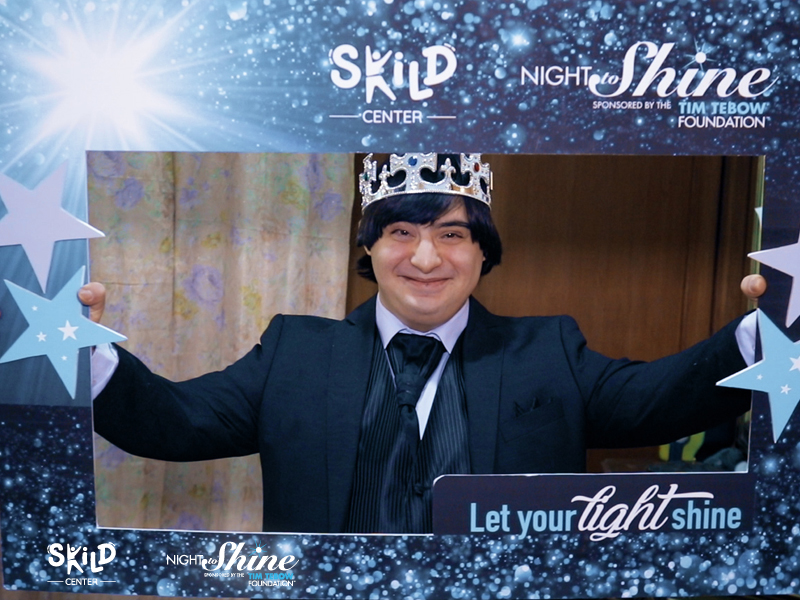 By Sarah Jennings and Daniella Daou Typically a withdrawn young man, Andrew was dancing and laughing. His parents were shocked. Their son doesn’t often get to see people, especially after Lebanon’s economic crisis left him without schooling. Yet for one night, he was... 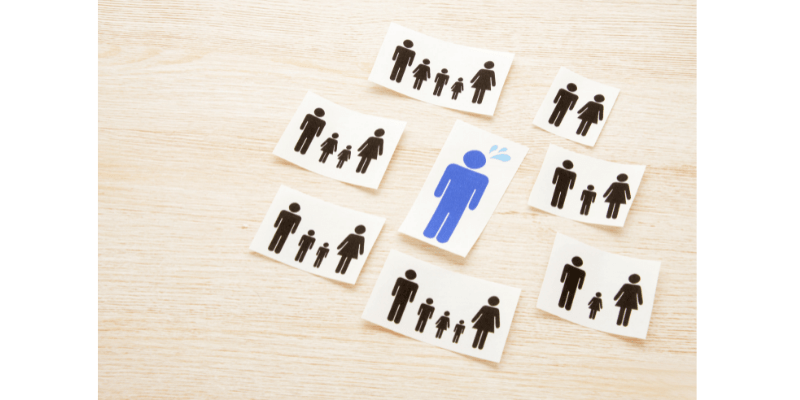 Why is the Church Silent About the Gift of Singlehood?

By Rabih Hasbany “Aqbalak!” Single people in Lebanon probably hear this expression every time they attend a wedding. It means “we hope that you will marry soon.” As a single man, I have heard it so many times, and I’m really tired of it. But rather than getting... 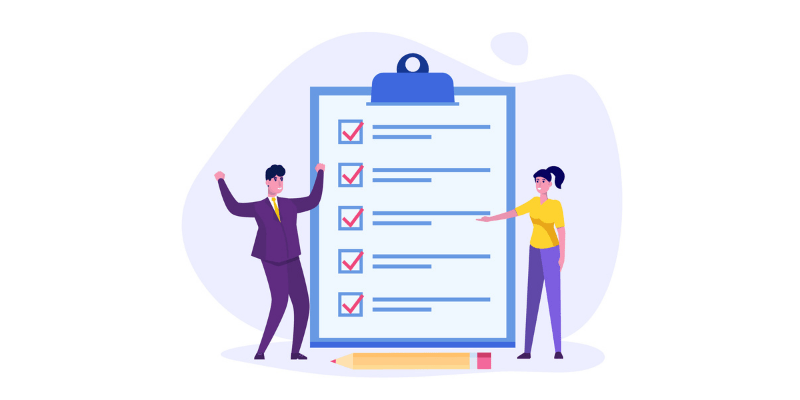 Was Our Ministry Successful Last Year?

By Elie Haddad Another year has gone by. It has become a practice for many churches and ministries to publish an end-of-year report highlighting the activities and accomplishments of the previous year. This is mostly a sincere attempt to quantify impact and measure... 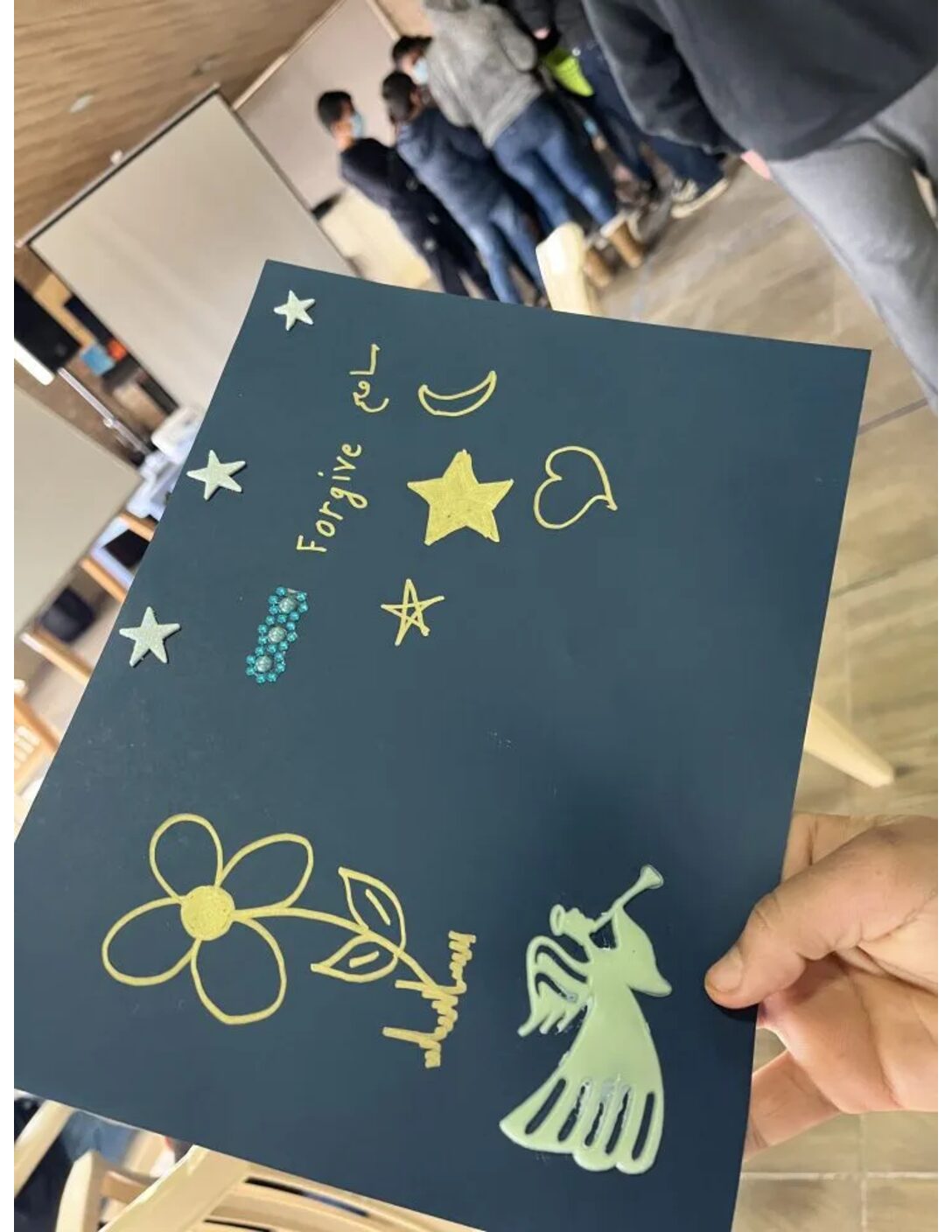 A Successful Return to Kids’ Camps After a Two-Year Interruption

By Sandra el Hajj As Christians, we hear and talk so much about forgiveness and the necessity to forgive. What sounds good in theory often feels insurmountable when you’ve been deceived by your supposed-best friend, abused by your parent, or lied to by your child. Yet... 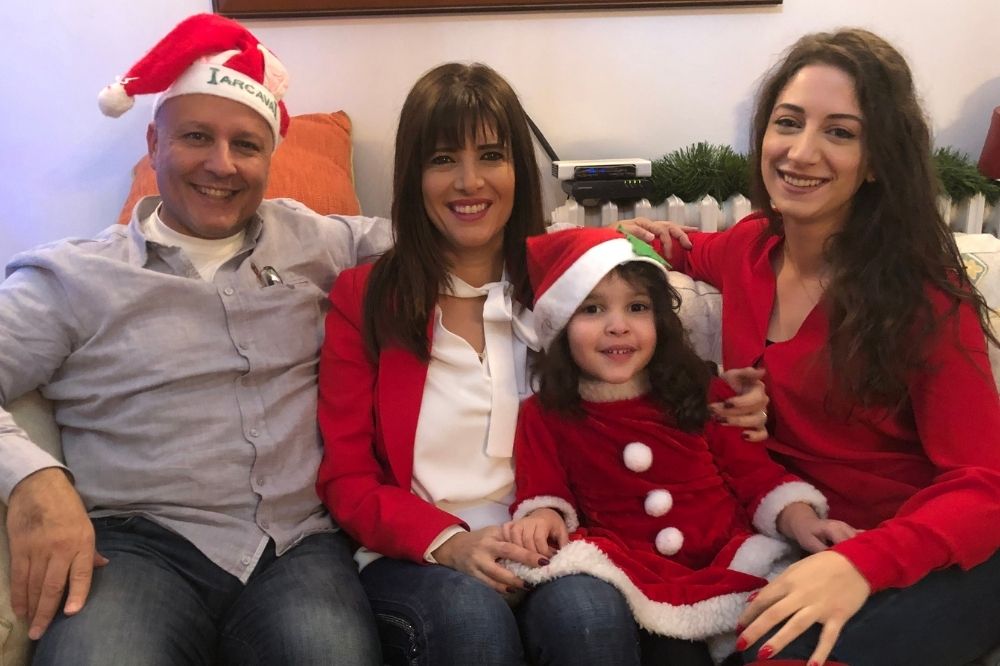 Saying goodbye is never easy! Especially to a colleague like Gladys Haddad Sebali who has been with us for 23+ years, i.e. since the founding of LSESD in 1998.   In 2006, and along with our Youth Minister Rev. Joseph Kazzi, Gladys played an important role in leading... These biblical figures all have one thing in common: they used their connections to speak up on behalf of those who were powerless. The Baptist World Alliance (BWA), a global network of 47 million Baptists in 126 countries and territories, reflects this call to Christians to use their voice to impact the world for Christ. 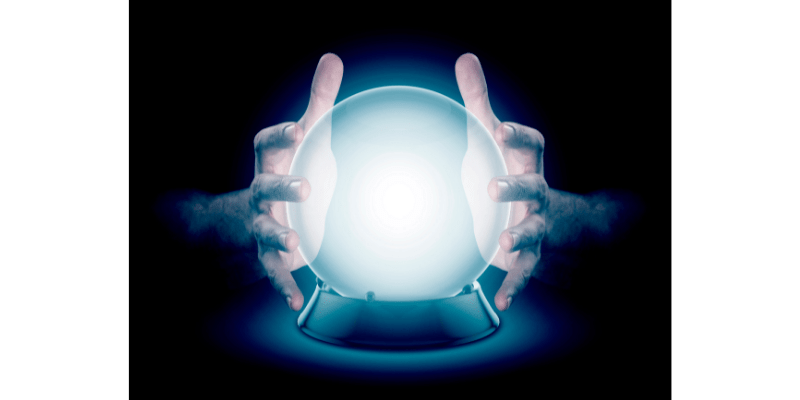 Every New Year’s Eve it is common for Lebanese TV stations to feature programs involving certain individuals with the “gift” of foreseeing the future. They excite viewers with predictions about what will happen regarding Lebanon, the Middle East, and the world. This New Year’s Eve I thought I’d listen in to hear what they had to say for 2022. 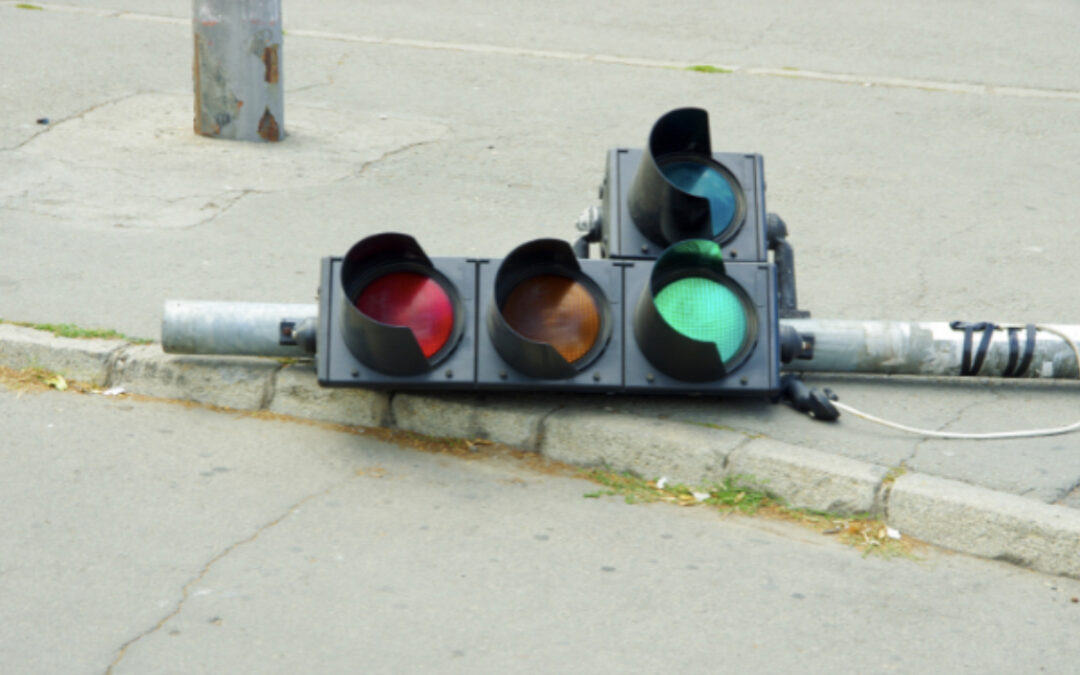 Between Broken Traffic Lights and Stolen Savings, Mustard Seeds of Faith Continue to be Sown in Lebanon

Many people wonder what it looks like to be living in Lebanon these days. Before we compare Lebanon now to Lebanon pre-2019, let’s keep in mind that since the Lebanese Civil War, Lebanon has been a country severely plagued by corruption. 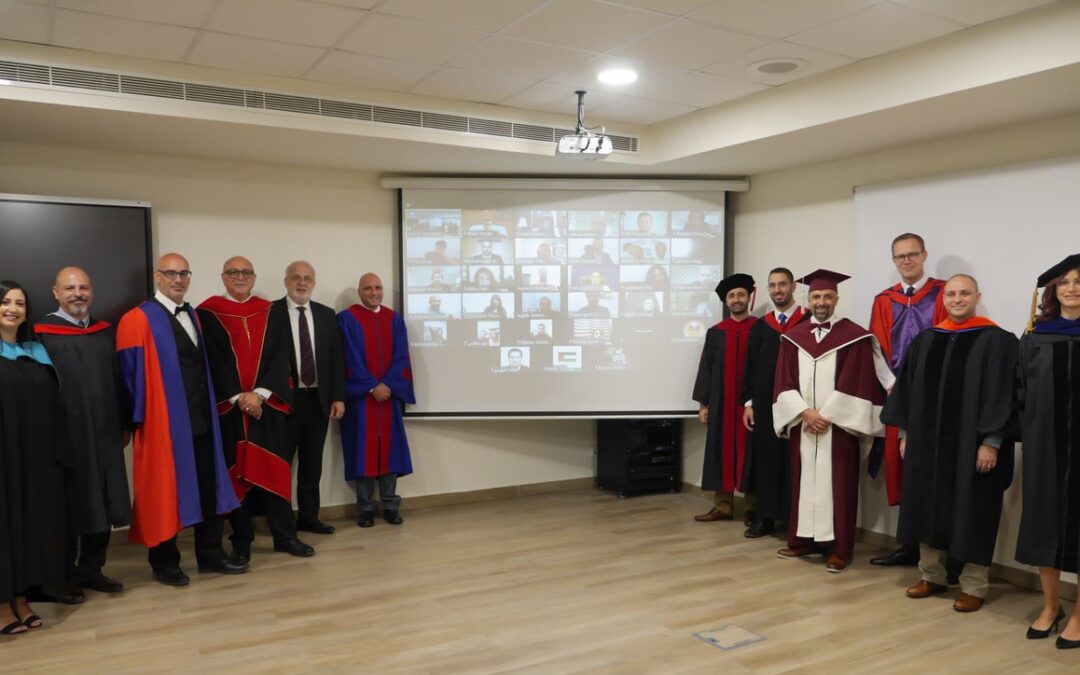 We were wondering at the start of 2021, with the increasing political, economic, and social turmoil in Lebanon, whether the new direction could be sustained.